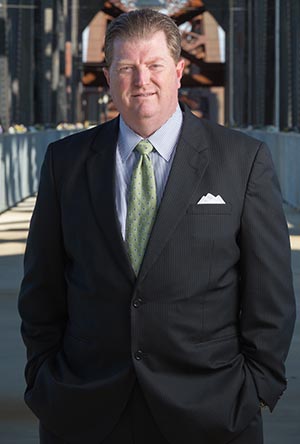 For over six years, he lead the communications effort to rebuild the corporate brand of a major automobile manufacturer in 38 media markets across six southern states, including the launch of new products, community outreach programs, and crisis communications.  He was the lead contract consultant for Arkansas’ largest producer of natural gas and successfully fought excessive regulation for the natural gas industry, protecting $12 billion in direct investment and 20,000 jobs.

As a political operative for over 30 years, he has advised hundreds of political campaigns and worked as a consultant for the Republican National Committee, the Republican Governor’s Association, and the NRCC.  In 2008, he served as the Southern Regional Political Director for Fred Thompson’s Presidential campaign.

Terry is passionate about democracy and the advancement of freedom across the globe. For almost twenty years, he has consulted with non-governmental organizations and other consultants on Western relations, message strategy, and democracy operations.  He has volunteered to teach political leaders in emerging democracies and conflict zones about non-violent resistance, message development, and grassroots campaigning. He has worked mainly in Eastern Europe, the Balkans, North Africa, the Caribbean, and Central Asia.

He is a veteran and graduate of the John F Kennedy Special Warfare Center and School and attended the University of Arkansas at Little Rock, majoring in Political Science and International Relations. He and his wife Paula have two children and live in his hometown of Benton, Arkansas.