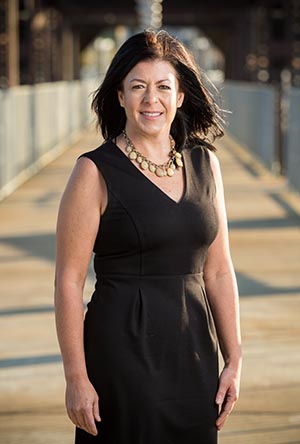 Shelly Dupré is a Louisiana-based public affairs and public relations executive with over 25 years of experience. She is also a registered lobbyist, representing clients before the Louisiana State Legislature, Executive Branch and state agencies. She has advised clients in a variety of industry sectors including healthcare, telecommunications and education and develops strategic communications and advocacy campaigns and advocacy training.

Outside of IMG-Louisiana, Shelly dedicates her time to a variety of professional organizations. She is a member of Ellevate Louisiana and Rotary Club of Baton Rouge. She previously served as president of GSU Toastmasters Club, chaired the Southern Public Relations Federation regional conference, served on the boards of the Press Club of Baton Rouge and Public Relations Association of Louisiana-Baton Rouge chapter (PRAL) where she received the PRAL “Member of the Year” award. She also served as an adjunct professor at University of Louisiana at Lafayette – B.I. Moody III College of Business teaching business writing/communications.

Shelly holds a Bachelor’s degree from Louisiana State University and a Masters of Public Communications from American University-Washington, D.C. During her graduate studies, she worked as an intern on CNN’s long running Crossfire program at the Washington, D.C. bureau. Shelly is a native of Lafayette, LA and currently resides in Baton Rouge.