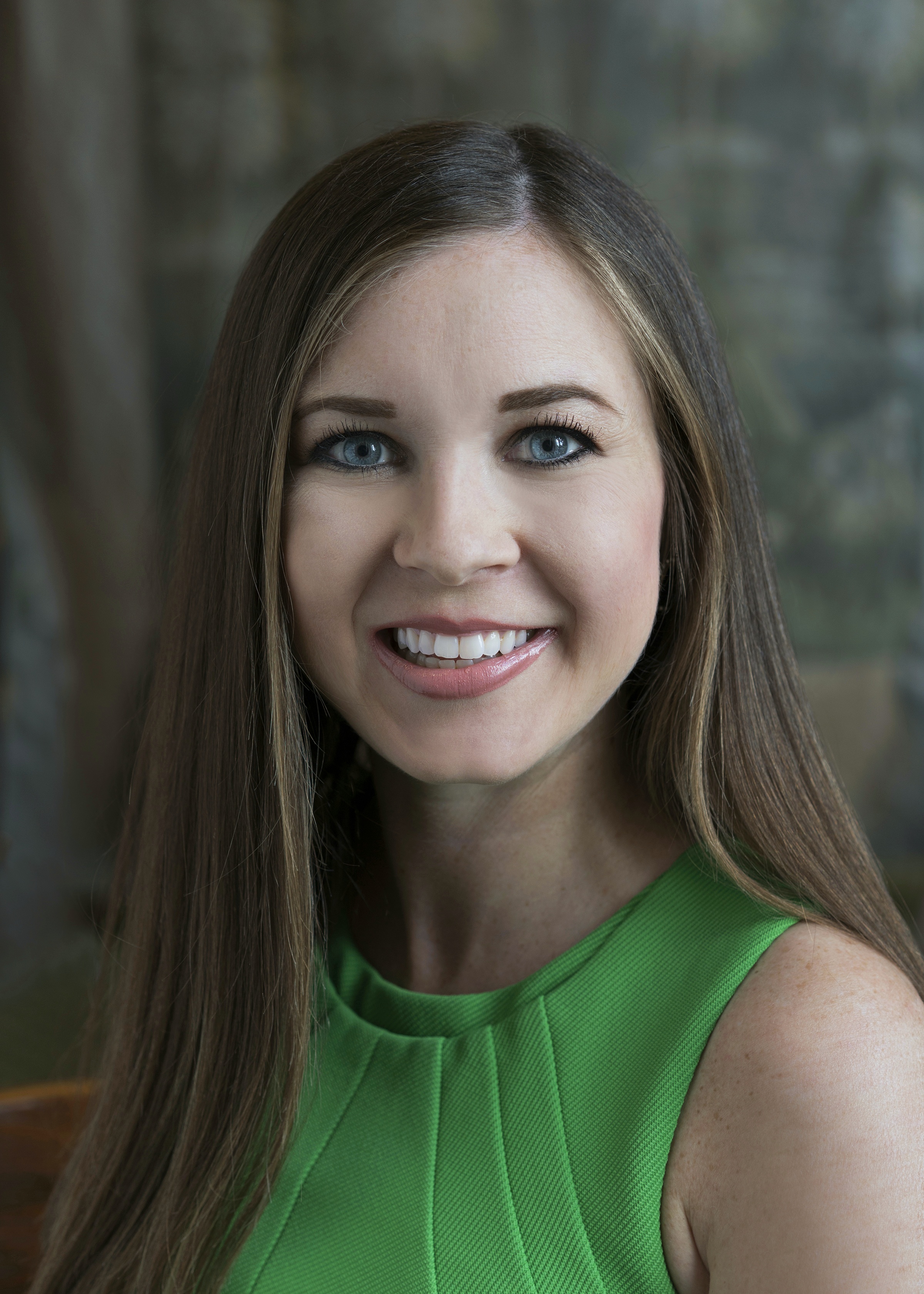 Before coming to IMG, Megan served as the Executive Director of the Republican Party of Arkansas (RPA) where she was responsible for managing the day-to-day operations of the state party and its campaign victory efforts. During the 2014 cycle, she led the party’s campaign efforts that resulted in winning 94 out of 102 state and federal races, undoubtedly the most successful election for the Republican Party of Arkansas to date. As Executive Director, Megan was responsible for implementing the 2014 campaign cycle’s $4,000,000 victory budget, managing the statewide staff and coordinating the party’s multi-million piece mail program all while ensuring efforts met FEC and state compliance laws.

Megan previously served as the Political Director at the RPA, acting as the party liaison to the Republican legislative caucuses and assisted Republican candidates their campaigns and mail plans during the election.

A Howard County native from Dierks, AR, Megan earned a Bachelor’s Degree in Business Administration from Henderson State University (HSU) with an emphasis in Marketing and a minor in Political Science in 2007. She also holds a Masters of Business Administration from HSU. Megan currently resides in Bryant with her husband, Matt, and daughter Camilla.