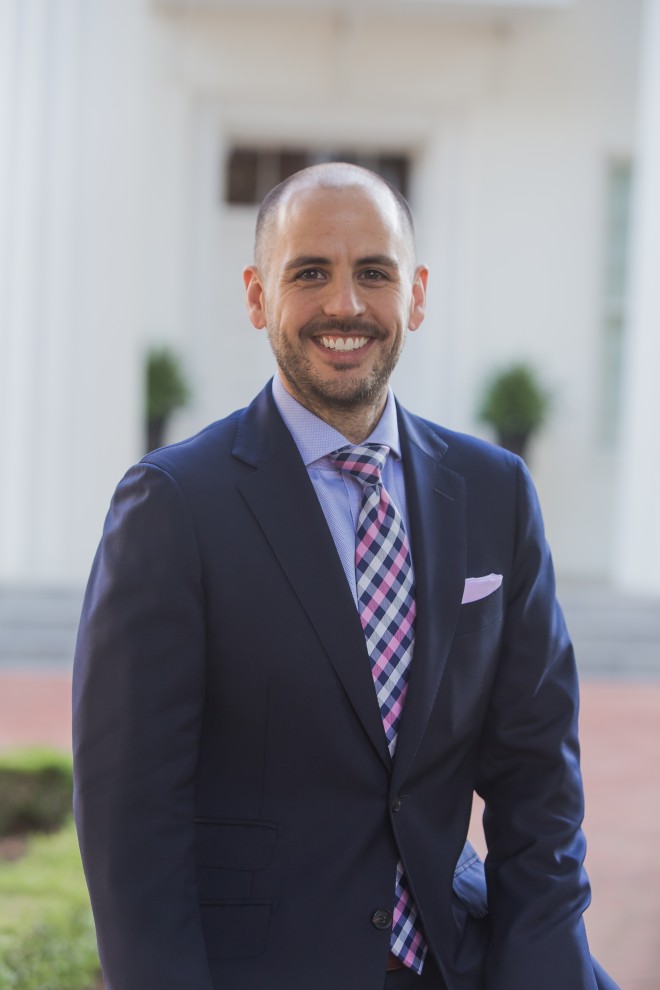 Prior to joining IMG, Robert was an Account Manager at the DCI Group, a full-service public affairs firm in Washington, D.C., where he managed public affairs campaigns for Fortune 50 corporations, small and medium-sized companies, trade associations, and non-profit organizations.

In March of 2008, Robert was appointed to the Arkansas Service Commission by Governor Mike Beebe. He served as Chairman of the Commission during the 2010 calendar year.  That same year Arkansas Business included Robert on its “40 Under 40” list, which highlights up and coming business and political leaders from across Arkansas.

In 2011, Little Rock Mayor Mark Stodola appointed Robert to the Little Rock Sister Cities Commission.  He led the Commission as Chairman from 2014 to 2016 and currently serves as a liaison to Hanam, South Korea.  In 2016, Robert was appointed to the Governor’s Advisory Commission on National Service and Volunteerism by Governor Asa Hutchinson and to the Arkansas District Export Council by U.S. Secretary of Commerce Penny Pritzker.

Most recently, in 2019, Little Rock Mayor Frank D. Scott, Jr. appointed Robert to serve as on the Governance Structure Study Group, a committee tasked with studying and recommending the best form of government for the City of Little Rock.