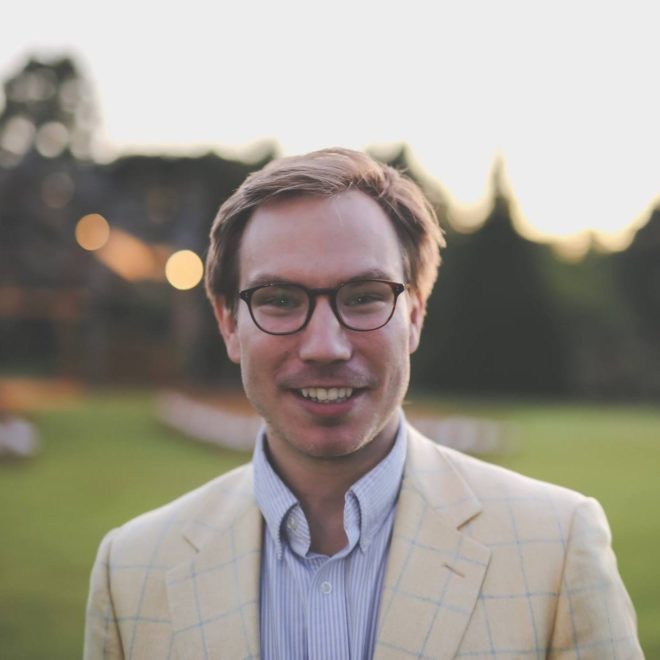 Prior to joining IMG, Isaac worked in External Affairs at the International Republican Institute (IRI), an international non-profit organization working to advance democracy around the world, based in Washington, D.C. While at IRI, he served as an international election observer in Jordan, trained rising political leaders from across the African continent on strategic communications, documented conferences on countering violent extremism and corruption in Tunisia and Mongolia, and developed micro-brands for initiatives advocating for the rights of marginalized groups.

In 2014, Isaac worked for Congressman French Hill (AR-2) directing field operations during his inaugural campaign. The following year, he served as Communications Director for the Republican Party of Arkansas.

A native of Springdale, Arkansas, Isaac graduated from the University of Arkansas (Fayetteville) with a Bachelors of Arts in Political Science and was involved in Phi Gamma Delta Fraternity, College Republicans, Associated Student Government, and Economics Club.

He lives in Little Rock and attends Fellowship Bible Church, is involved with the Arkansas Children’s Hospital Committee for the Future, Rotary Club of Little Rock, and the Taste of the South Executive Committee in Washington, D.C.